Growing up Taiwanese in a Chinese sea 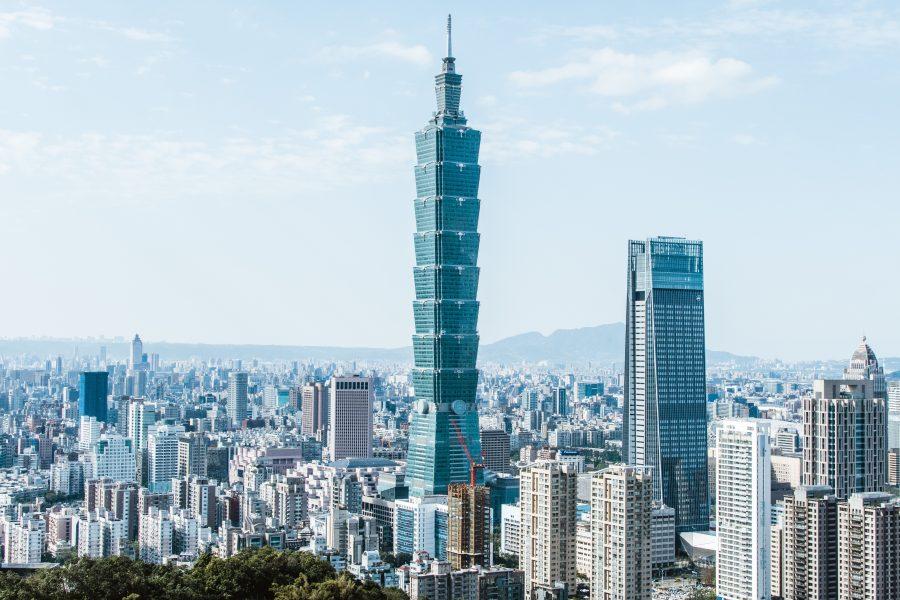 As someone from Taiwan, I’ve always had mixed feelings toward China.

I had worked in Shanghai, China, for two years when met a lot of great people whom I  became close friends with, just like those close, wonderful friendships you build in college.

As close as we were, there were certain topics we never talked about.

We never  talked about politics. We never discussed whether Taiwan is an island that belongs to China or if it’s an independent country. I realize, however, ignoring these topics wasn’t easy, especially when you are Taiwanese and you have many Chinese friends.

When I referred to China, I simply said “China.” My Chinese friends always said “the mainland.” Sometimes Taiwan, where I’m from, will be classified as “Hong Kong, Macao and Taiwan,” and these words sting because they imply that Taiwan is a part of China.

When I’m in the United States, I am often asked by Chinese people, “Hey, are you Chinese too?” I always hesitate for a few seconds and then pluck up the courage to say, “Oh, I am a Taiwanese.”

It is like an underground competition. We don’t say it blatantly, but we insist on using the most politically correct word, even when one is very different from the other.

Why are the nationality issues of Taiwan so complicated?

Taiwan’s official name is the Republic of China.

Both claimed to be the legal government of all of China. That’s why Taiwan’s official name is the Republic of China, meaning the mainland is part of the country. The People’s Republic of China, with its capital in Beijing, claims Taiwan as part of its territory.

When the KMT retreated to Taiwan, its followers had never thought they would have stayed in Taiwan for a long time. Their plan was to counterattack the mainland one day.

But that never happened.

The older generation of Taiwanese may still consider themselves to be Chinese people. They identify themselves as citizens of the Republic of China. But the younger generation, born and raised in Taiwan, has a stronger sense of “Taiwanese” identity. Some Taiwanese polls showed that the ethnic identity of “Chinese” has gradually decreased or disappeared.

China has angered some Taiwanese by refusing to give up its claim on Taiwan and pushing other nations to not recognize Taiwan as a country.

For example, the Chinese government asked several airlines to change the label of “Taiwan” on their website to “China Taiwan.” Countries that want to establish foreign relations with China have to cut their diplomatic allies with Taiwan first. Due to pressure from the Chinese government, Taiwanese athletes can only compete in the Olympics  under the name of Chinese Taipei. In any medal ceremony, the Chinese Taipei Olympic flag is used instead of our national flag.

The Chinese government keeps threatening to take Taiwan by force if the current “peaceful” efforts fail.

In addition, Taiwan has its own political system that its citizens believe emphasizes democracy and freedom, which is very different from that of the Chinese political system.

Taiwan holds a presidential election every four years and was the first in Asia that legalized same sex marriage. Holding and attending a protest in Taiwan is legal.  Taiwanese media have more freedom and are a check on government abuse of power.

It’s not always peaceful when dealing with nationality issues

Not everyone knows how to respect each other.

One time at a social event, I chatted with a Chinese participant from a technological company. He must have recognized my Taiwanese accent because during our conversation, I asked him where his company is? He replied, “Hainan Island, China’s second largest island.” An awkward moment of silence between us ensued before he continued, “Do you know where the largest island is? Taiwan.”

It was obvious to me at the time that he wanted to provoke a dispute. However, I didn’t dare to say anything back to him since it was a social event held by my company, besides, I didn’t know how to respond to him, either.

But after that, I have often wondered, if I encounter such a situation again, how should I respond?

Before I came to the United States, I had prepared my answer to that question, which is, “Even though Taiwan is not generally recognized as a country in some other nations, we operate as a country. And I consider Taiwan to be a country.”

I learn to respect people with adverse political opinion

It’s impossible to avoid malicious provocation. No matter how much I prepare beforehand, when confronted with such a situation, I still don’t have the confidence to respond as how I prepare.

I feel upset or sometimes even angry when seeing the Chinese government violating basic human rights, threatening those with different opinions and constantly demanding that other nations deny Taiwan is a country.

But I also realize the actions and deliberations of a government are not the same as its people. It’s important to bear in mind that some Chinese people might be very supportive of their government’s decisions and some might not, just like citizens living in any other country. However, it’s nearly impossible to hear voices from those who disagree with Chinese government.

I feel great that I can still be friends with lots of Chinese people even though we may have opposing political views. I also appreciate that they don’t “unfriend” me because I often mention that Taiwan is a country.