White Day in Asia – the gift that keeps on giving, literally 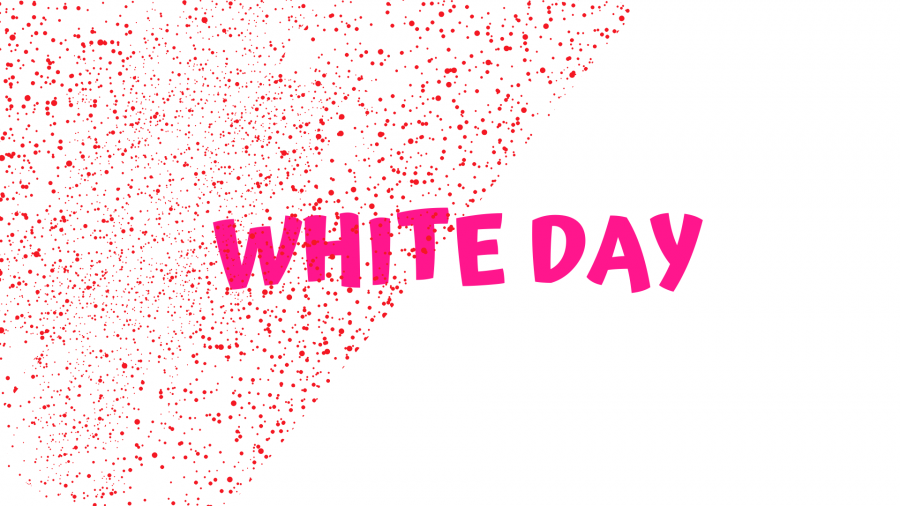 With Valentine’s Day just passed, in the West, many women are still enjoying the chocolates and gifts they were given on the occasion . But in Japan and some other Asian countries, where the norm is for women to give men chocolates on Valentines Day, men are getting ready to give back.

Close to March 14th, men will be lining up at chocolate stores and confectionary stores, acquiring gifts for their female friends, girlfriends or wives. A holiday unique to some countries in Asia, White Day is the twin of Valentine’s Day.

But it gets more complicated than that. Females who bought chocolate for their “crush” on Valentine’s Day have to wait a month to find out if their romantic inclination is returned or denied (yes it does happen!) — and the guys will express this by gifting, or not gifting the girls a certain kind of chocolate. Many females find the long wait problematic.

Ayumi Tanaka, a 21 year old Japanese woman, recalled her experience with White Day. “I always made a list of people who I gave chocolate on Valentine’s Day while I was at primary school and junior high school,” she said.

“If a girl gives boys (including honmei and giri) chocolate on Valentine’s day, it is [good] etiquette / manner to give her biscuits or any sweets back the following month. Every White Day, I always checked who didn’t give me back and I decided to not bring chocolate for them on the next Valentine’s Day.”

The tradition of White Day began in Japan in the 1970s after Zengo Ishimura, owner of a small confectionary shop called Ishimura Manseido saw a letter in a women’s magazine writing about the unfairness of men not giving back gifts on Valentine’s Day.

Ishimura saw this as an opportunity to create a day to celebrate gratitude and hence began the tradition on March 14, a month after Valentine’s Day. The occasion was originally called “Marshmallow Day” because marshmallows were heavily marketed to be appropriate return gifts. The first “White Day” was celebrated in a local department store in 1978. By the 1980s, it became  popular among Japanese people. 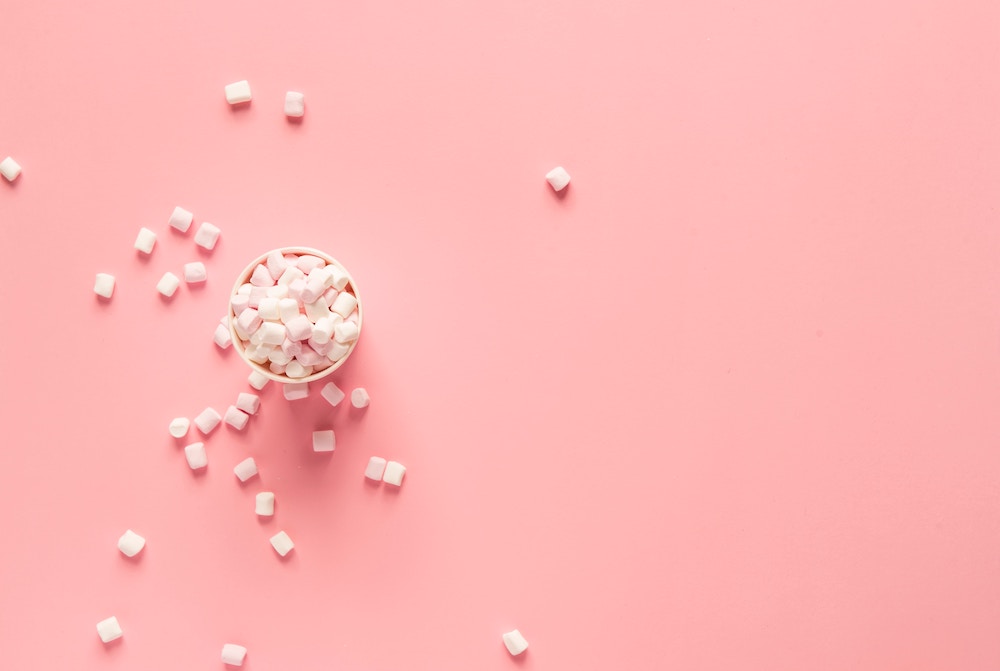 Marshmallows were once considered the best gifts on White Day. Photo by Joanna Kosinska on Unsplash

Now, men tend to give chocolates instead of marshmallows on White Day. The type of chocolate given is also meant to express the nature of the relationship between the giver and the receiver. In order to distinguish between friends and romantic interests, Japan has two types of chocolate gifts.

Other countries in Asia such as Taiwan and South Korea have also adopted White Day. Although the main concept is similar, in South Korea for example, Chupa Chups lollipops are most commonly given as gifts instead of chocolate. 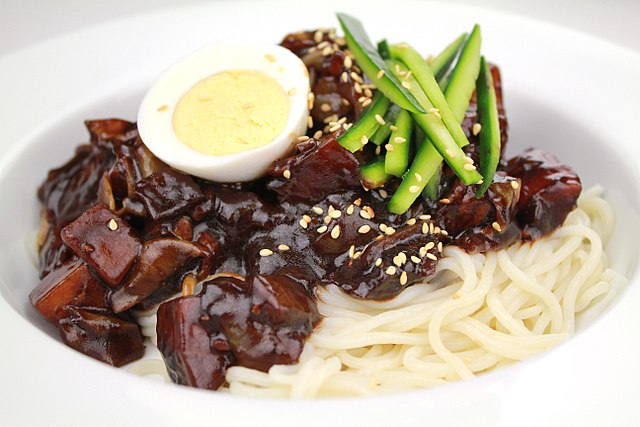 This tradition of creating satellite celebration days around Valentine’s has become more popular, with South Korea adopting Black Day, held on April 14, where single people who have not received a gift on either Valentine’s Day or White Day get together and eat Jajangmyeon, noodles with black bean sauce, a Korean dish traditionally reserved for special occasions, such as graduation, exam days or birthdays.