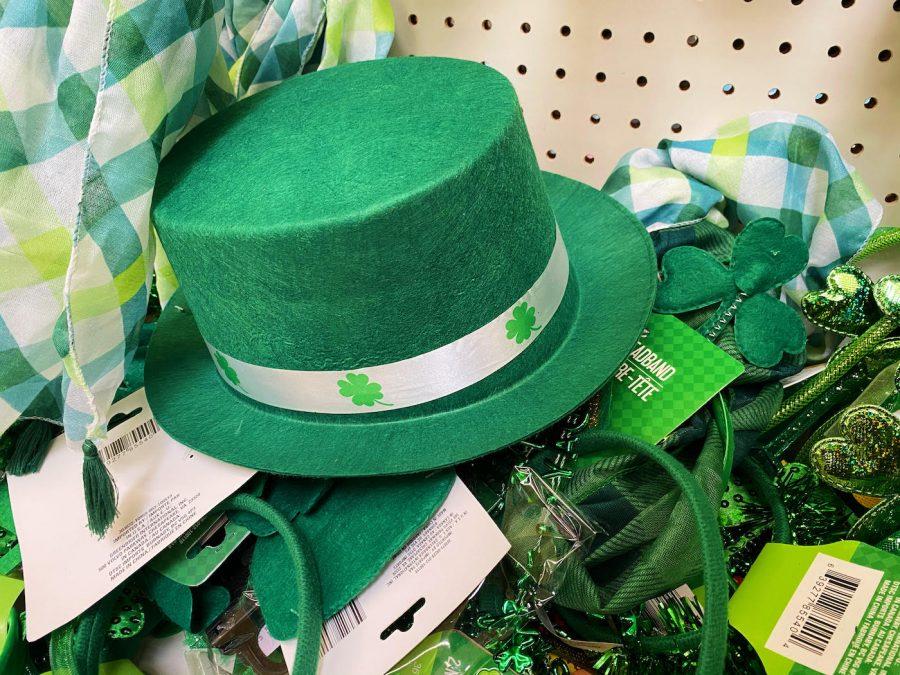 This means that many people will celebrate the day by wearing green hats — everything from green leprechaun hats to green baseball hats.

But you will most definitely not see anyone from China wearing a green hat in Boston. And if you wear a green hat on St. Patrick’s Day, you might get a funny look from someone who’s from China.

That’s because in China, wearing a green hat means your romantic partner is cheating on you. Even wearing a green hoodie, with the hood up, is a no-no. It’s an age-old custom, much like the superstitions that surround the number 13. In Boston, people wear green because it is the symbolic color of the Irish, of whom there are many in Boston, and St. Patrick is the patron saint of Ireland. March 17 is known traditionally as the day of his death.

However, in Chinese, the term for “a man whose wife cheated on him” is dài lǜ mào (戴綠帽), which literally translates to “wearing a green hat.” And this is why wearing a green hat is not advisable in China. Traffic officers in Shenzhen, in the past, have even used this taboo to their advantage as they made jaywalkers wear the green “hats of shame” to reduce the number of pedestrians dodging traffic on busy roads.

“My American boyfriend has a green hat,” said Lu Zhao, a Chinese student at Georgetown University in Washington, D.C. It doesn’t bother her when he wears it — after all, it doesn’t mean he’s cheating on her. The joke’s on him. So if he wears a green hat, “I will not stop him.”

Yufei Wang, a graduate student in game design at Northeastern University, laughed when asked about green hats. He doesn’t worry about it — because he is not dating anyone.

“After all, I’m not dating anyone, so I can’t give anyone that chance” to cheat on me, said Wang.

Shaoyu Lin, a postdoc at MIT, loves St. Patrick’s Day and the Boston Celtics — but don’t ask him to buy a green Celtics hat at a game.

“The answer is no,” Lin said, noting that he would never wear a green hat. “There is no need to cause trouble for myself, right?” And besides, there are plenty of other Celtics souvenirs to buy.

Jonathan Kaufman, Director of the Journalism School at Northeastern University, said last summer he brought eight bright green Boston Celtics hats as gifts for friends in China. He thought they would love the gift because they are all basketball fans.

“Put it on, put it on,” he said to a student, as he presented it at a restaurant.

The mortified student explained why he could not wear the hat so back went the hats to Boston.

“Now, those hats are still in my living room of my house,” he said.

Kaufman lived in China for years, but had never heard of the custom. He had heard of other taboos. For instance, the number 4 represents bad luck.