Opinion: Why international students should care more about US politics 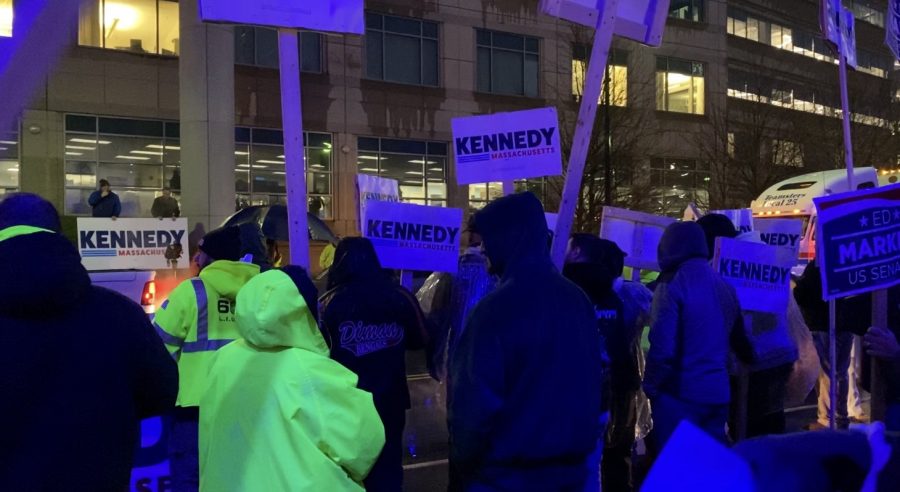 ‘Have you registered to vote yet?’ has become a common question people pose to each other within the past few months as the general election is approaching.

However, as an international student studying in the U.S., I can’t help but feel excluded, especially as a political science student, when I have to respond that in fact, I cannot register to vote since I am not American.

But voting isn’t the only way international students can be involved politics. Being indifferent to politics, most international students may be missing out on opportunities that allow them to learn in the American political scene, gain experience relevant to their studies and see how politics can directly affect their life in the U.S.

In the past, groups within the international student community have been influenced by taxation laws and policies, whilst others have seen direct impact through immigration laws.

Research done in 2019 by Jason Boyd, a policy counsel at the American Immigration Lawyers Association, found that the U.S. Citizenship and Immigration Services is processing cases at an increasingly slow pace. These cases include OPT and H1B visa applications, the types of visas that allow international students to stay in the U.S. to work after their program of study. The research found that the average time for USCIS to process a case increased by 46% during the past two fiscal years even as there were less applications.

Last August, a Palestinian student was denied entry to the U.S. He said immigration officials found his friends’ social media posts to be expressing “political points of view that oppose the U.S.” In January, an Iranian Northeastern student was deported from the U.S. as the country was going through a period of tension with Iran. More recently, international students are impacted by Trump’s travel restrictions during the Coronavirus.

“[The election] affects international students because they live in the US and they are impacted by the policies that the administration implements,” said Elena Kuran, the President of the Northeastern University Political Review.

Locals in West Roxbury gather for their ward caucus in selecting delegates for the State Convention. Photo: Mihiro Shimano

Despite the lack of international students “involvement,” there are many ways in which they can be engaged in American politics, especially in an important time such as the presidential elections.

The easiest way is through university clubs. Northeastern houses clubs such as Huskies for Bernie, Northeastern for Warren, NEU College Dems, and NU College Republicans. These clubs are politically active, holding campus meetings, some going to rallies, hosting phone banks and canvassing on campus.

Furthermore, although international students cannot get paid for jobs off-campus easily, they can work for free through a fellowship or internship for a candidate. This provides students exposure to the ‘behind-the-scenes’ of a  campaign and connection to other people passionate in politics from other universities within Massachusetts.

Although international students may not be able to vote, reminding friends who are American to vote is also a key way to be involved. There are many resources online to understand how the elections work or who’s running for President, which can be used to inform and educate others who may not be as aware.