‘Never Have I Ever’: It’s about an Indian-American girl and it’s funny. Get over it! 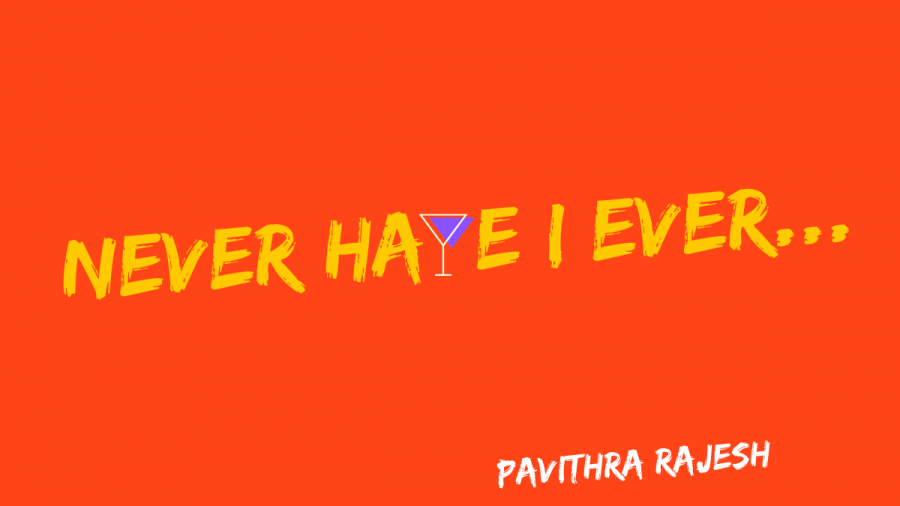 For years, minority cultures have dealt with a lack of their representation in the US media, or a negative portrayal of their history and identity. Recently, we’ve started to see some breakthrough in that department – but good intentions don’t mean the results have always been perfect, and Netflix newcomer Never Have I Ever is a good example of that.

Never Have I Ever, a comedy-drama Netflix series, created by Mindy Kaling and Lang Fisher, follows the life of Devi Vishwakumar (played by Maitreyi Ramakrishnan), a 15-year-old first generation Indian-American, as she struggles with her past, identity, and relationships with family and friends. It’s a perspective that hasn’t been explored before on American television, and it brought to life the many colorful and explosive dynamics that exist between the two seemingly contrasting cultures.

When I finished binge-watching the first season of this show (all in one day, I might add), I was happy. It was funny, heartfelt, cringey (the good kind), and it had all the elements of a good coming-of-age show. Of course, as an Indian myself, the experience was even more special because I saw people who looked like me, who harbor aspects of my own story, finally being portrayed in a positive, more modern light.

To me, the show was an incredible success. But not all Indians agree.

I learned from a conversation with friends about some of the negative and critical comments that some Indians had made about the show. Some thought the Indian accents were too over the top, that some stereotypes (such as the strict dating rules or the overly involved family members) were perpetuated instead of shattered and that Devi didn’t reflect positively on Indians all over the world.

All in all, people argue that the show wasn’t a truthful representation of the Indian-American life in 2020.

Admittedly, the show had its faults. For example, the “typical” Indian accents were a little tacky, there definitely exists more ice cream flavors than pistachio in India, and the Indian “aunty” gossip and obsession over status and stature was stretched a little too far.

But I chalk those elements down to comedy. I fear that some people may be so focused on the details that they fail to see what’s really important in this show: representation and diversity.

From the lack of representation comes a desperate need for the available representation to be perfect. Perhaps, Indians who watched the show wanted the story to be the exact reflection of their own life, and hence they were disappointed when they didn’t get that. What else are they supposed to watch to get that “relatable” feeling? It’s not like we have much to choose from.

But here’s the reality of the situation: you can’t please everyone.

You might not identify with Devi’s story. The life she faces, over-exaggerated or not, might not be familiar. Devi Vishwakumar is just another Indian girl with her own unique story.

You might find parts of her story familiar, and you might find the other parts foreign or even insulting. To me, the practice of Indians solely becoming doctors or engineers, or the concept of arranged marriage is still very real. To others, it’s not. To others, the expectation of Indian girls to behave a certain way is still very real. To me, it’s not.

And that’s the beauty of it.

Then, why watch the show, you may ask?

For the same reason that people who aren’t police officers watch Brooklyn Nine Nine, or people watch Supernatural when they know it isn’t real.

When I watched Never Have I Ever, I cherished the underlying themes of family, identity struggle, friendships, culture clashes, and love. I fell in love with the characters, their quirky personalities, their strive to be true to themselves, as well as the struggles they faced in doing so. I finished the season with a heavy but happy heart, reminding myself that it’s okay to fall, as long as I get back up.

I urge Indians to not let the details keep us from seeing what this new TV show really is: a win for positive South Asian representation, and a foot in the door that will hopefully lead to the creation of other characters of South Asian descent with their own unique stories.

Who knows? If Devi isn’t your style, maybe someone down the line might be. There are millions of underrepresented stories out there just waiting to be told – this is just the beginning.