Moving with the times, The Catholic Church embraces live streaming during COVID-19 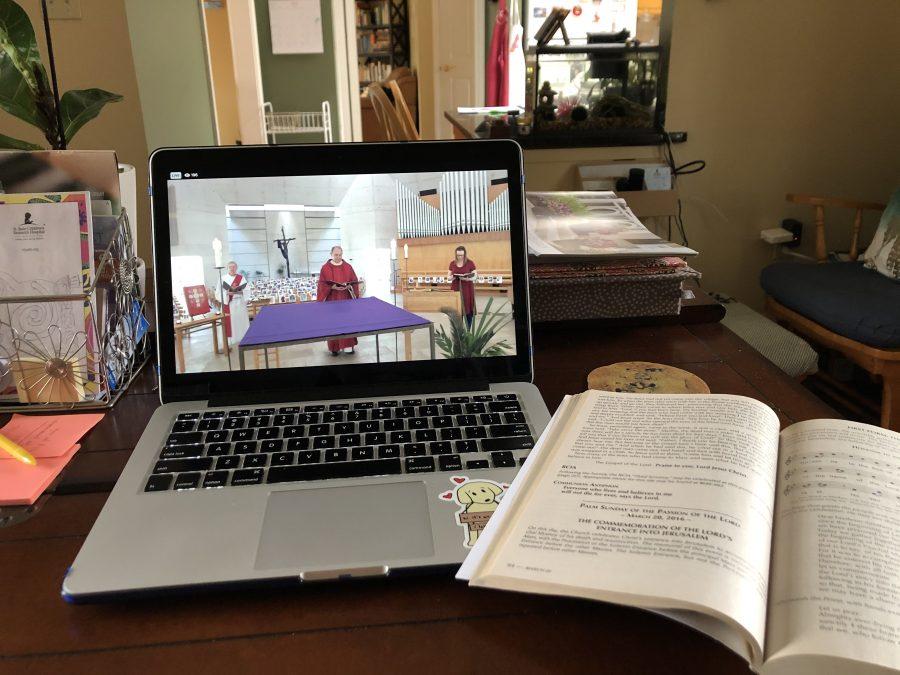 Sitting on my deck in my small town in Massachusetts, I can hear birds chirping as a mother robin brings food to her baby chicks in one of my bushes — and the voice of the priest from Baton Rouge, Louisiana, delivering Mass, coming out of my laptop computer. It does not get more 21st century than this.

Online grocery orders, video calls, online schooling, telehealth doctor’s appointments are all tools that we have been learning to use for a while, as if we have been preparing for this COVID-19 pandemic for a long time, without even noticing.

And if there is one part of society that did not expect to make the jump so fast and for such dire circumstances, it’s the Catholic Church.

“This has completely changed the way we do Mass,” said the Rev. Tom Ranzino, from St. Jean Vianney Catholic Church in the Diocese of Baton Rouge, Louisiana.

Smiling and through a Zoom call, Ranzino talked about this unprecedented moment in Christian history. 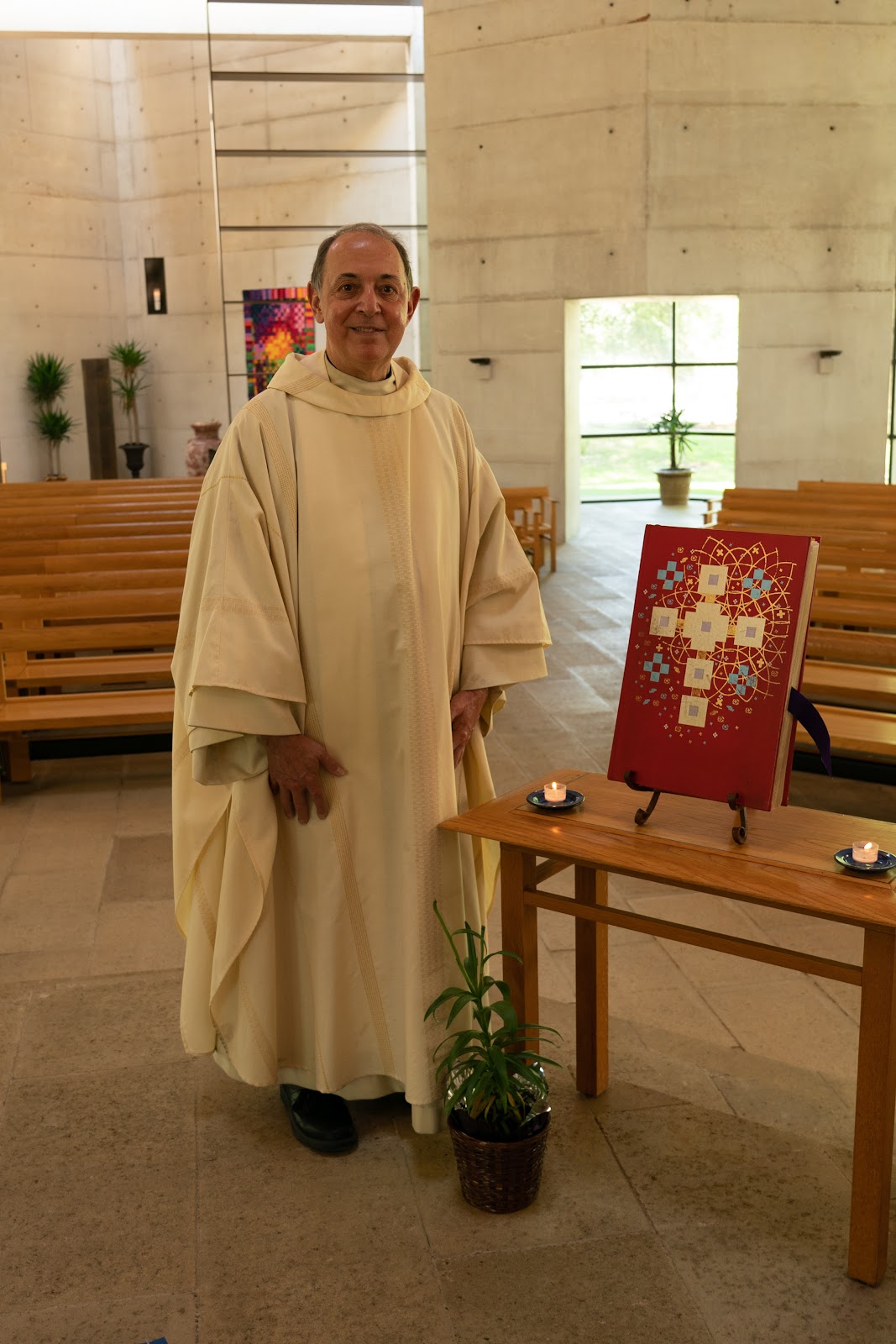 “We started delivering Masses online during the period of Lent, the forty days before Easter Sunday, and we were already thinking that was going to be the way we were going to have to celebrate Easter as well,” said the priest.

But there was not much time to prepare when the lockdowns started, so as Ranzino said, they had to learn by doing and accommodate the infrastructure of the different churches for that purpose. Some churches were already equipped to hold Masses via television. For them the transition to live streaming was less complicated. But some churches, like St. Jean, had to start from scratch.

The priest is grateful for the parishioners that, without hesitation, offered their time and knowledge to make possible the task at hand.

From arranging all the technical support, to the staging of the altar, every detail had to be considered and executed, without any precedent for reference.

When questioned about how the parishioners received the news, Ranzino said most were grateful and helpful, with the exception of very few that still did not like the idea of not receiving communion, the body and blood of Christ in the form of the bread and wine that Christians take, in person during Mass.

This has been one of the most difficult points to address. Usually, when somebody cannot receive communion physically, they can ask to receive Christ “in spirit.”

As Pope Francis said in March to a desolate St. Peter’s Square in Rome,  this is “a time to choose what matters and what passes away, a time to separate what is necessary from what is not.”

And even though receiving communion it is absolutely necessary for the Christian believers, it could signify that, when the faithful go back to the churches, gradually, the ritual would be experienced in a different way.

At least that’s the hope of Ranzino, who, by the time of this interview, was looking forward to when churches reopened. He hopes his parishioners reflect on what it means to go to Mass, to receive communion, to have that connection with the community on Sundays. He hopes that people reassess the value of being Catholic.

This past week it was announced in Louisiana that the churches would start letting people inside to attend mass, but only at a twenty five percent capacity. Each church is managing its own way to select who is going in. Some, like St. Jean Vianney, are managing with tickets that the parishioners can acquire on a first come first served basis during the week for the upcoming Sunday Mass.

During his latest sermon, Ranzino expressed his will to keep moving forward while the church advances with the times. He encouraged the people present, and the ones that, like me, were following online, to keep Hope: “Just as I said after Katrina, and after the 2016 floods: we can do this. Through hopelessness we’ll find the fruitfulness of hope”.