Starting a new school year in the middle of a pandemic 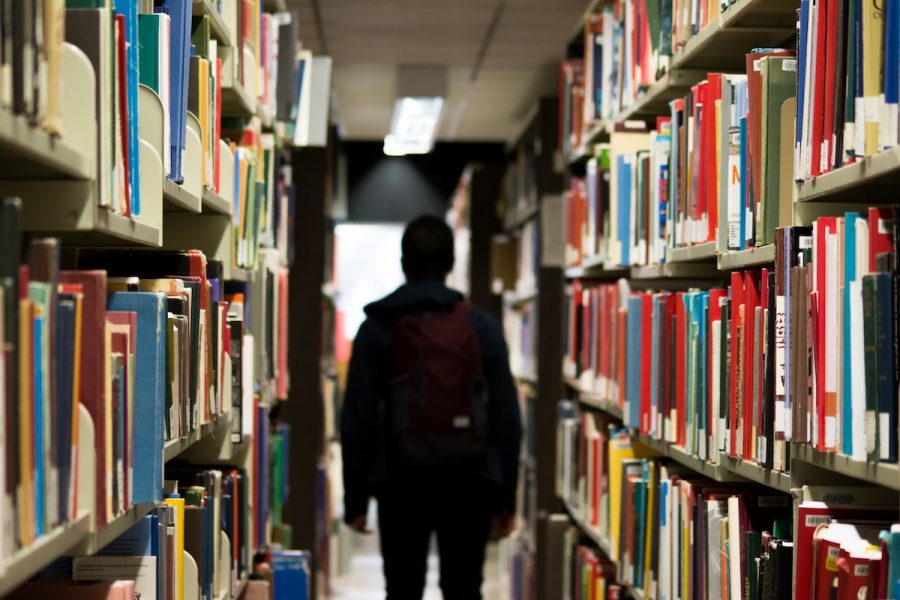 Featured photo by bantersnaps on Unsplash

As U.S. universities struggle to decide whether to start their fall semester online or in person, Japanese universities have already started their instructions online for the first semester of the year.

The Japanese school year begins in April. However, with the government declaring a state of emergency in the recent weeks, schools were only able to open for approximately a week before shutting down.

A barrier between professors and students

Transitioning to online learning, many students are facing rising problems both in their education and social life.

“I think there is a huge difference between starting the semester online and moving to online,” said Takehiro Takayanagi, a fourth year Tokyo University student. Last year, he had been studying abroad in the U.S. when the outbreak hit, so he had some online learning already. But this time, he said, is different.

“As I’ve never met with most professors this semester, I feel a little bit more afraid to ask questions than usual as the bond doesn’t exist. I think in the physical class, students will grow some trust with professors and it makes it easier to ask questions or talk with them,” Takayanagi said “And also it’s extremely hard to make friends in [an online] class.”

There were no big changes in most students’ class schedules. However, Takayanagi said that Tokyo University postponed zemi’s, similar to a lab class, until June when students may go back to campus.

Japanese college students had to choose classes for this semester in April without detailed information about what the class is going to look like. “Especially freshmen had to search for that kind of information on Twitter or other SNS platforms,” said Asuka Yoshikane, a first-year Keio University student. “But now, I think we’re sort of getting used to online classes because it’s becoming more clear how that works for each class or course.”

There are also technical challenges as students around the world can attest.

“The school website actually shut down because everyone logged in at the same time,” recalled Risa Furukawa, a second-year student of Aoyama Gakuin University in Tokyo

Yoshikane said she once had to wait an hour for the professor to solve technical issues before class began. While some students have not minded the online experience, others are finding it hard to adjust.

“It is very different, because we have to do more assignments. But it is convenient that I can be in any place, and for some classes, I do not need to show my face or could be muted,” Furukawa said.

Other students are finding it hard to take certain classes online, such as experimental or language classes.

“it’s impossible to get the best opportunity to learn and practice a new language,” said Yoshikane. “For example, I’m taking German classes for beginners and I think it’s harder for both professors and students to check pronunciation because you cannot really see how they use their mouth and voice to pronounce specific words/sentences.”

Many also deeply miss the social aspect of making new friends and meeting new people as the new school year starts. Students are flocking to social media channels such as Twitter to create group chats to connect with fellow classmates.

Yoshikane also talks about her similar experience, especially as a first year.

“There’s this Japanese culture that senpai (junior or sophomore) welcomes freshmen by going to have lunch/dinner together and paying for us. I really looked for having this only chance to get a meal for free in April but those plans of course got cancelled. So I really hope we can have a dinner party after quarantine,” she said.