Netflix by the numbers: Who’s watching what in which country 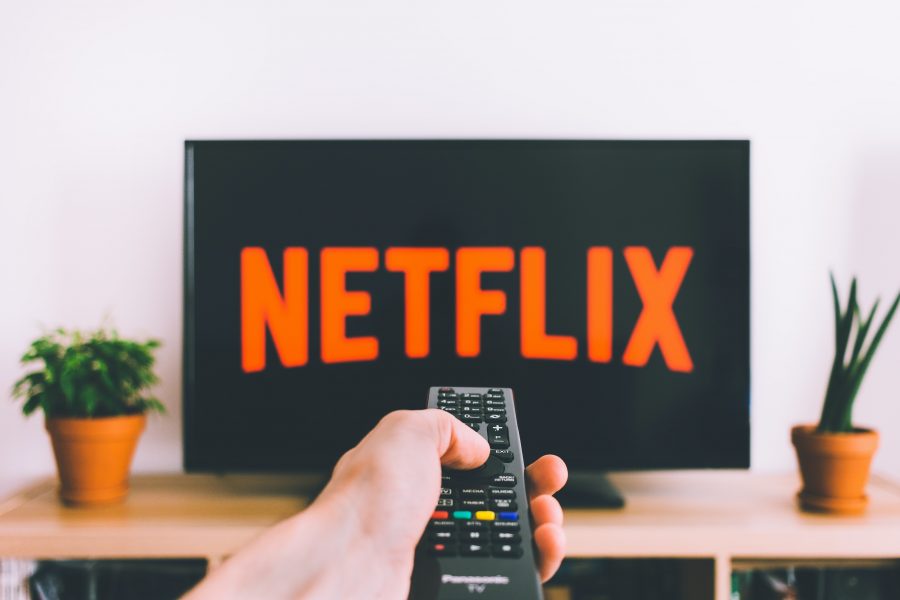 Featured photo by freestocks on Unsplash

If you ask someone what they’re doing to pass the time during the coronavirus pandemic, chances are they will say they are watching something on Netflix. Who would’ve thought that this postal movie rental service would expand to become one of the biggest streaming services in the world and inspire other similar services?

Because of its near-worldwide reach, what are people watching in different countries? (It’s available worldwide except in China, Crimea, North Korea, and Syria.) Its listed content varies based on location and changes continuously.

The staff of The Global Observer compiled “Top 10” titles on Netflix from Ecuador, the U.S., Hong Kong, India, Singapore, Vietnam, Brazil and Japan, all recorded between June 5 and June 9. Analyzing the data revealed interesting statistics about the type of content that was prominent in these nations. Complete Top 10 lists for each country are available at the bottom.

Netflix may be an American product, but it features content made in nations across the world. In the lists looked at, there were distinctive countries whose content dominated the Netflix offerings. The following graph illustrates the most prominent countries that were featured out of the 80 titles recorded.

As seen above, the U.S. presence was strong, with 34 out of the 80 titles being American. Japan and South Korea both had sizable influences, while Colombia, Germany, India, Mexico, Singapore, Spain, Taiwan and the United Kingdom cumulatively owned only 15 titles.

The given data only provides a glimpse of what was popular in a certain time period. However, it does provide insight into the viewing patterns of audiences across the world.

Netflix is only one example of how the expansion of entertainment can bring the world closer together. People don’t have to live in a bubble of familiarity. Even if someone lives thousands of miles away from where a show or movie takes place, that story can introduce them to an aspect of the world that they may have never considered. So if you don’t already watch foreign movies or shows, add one or two to your Netflix diet. What’s there to lose?