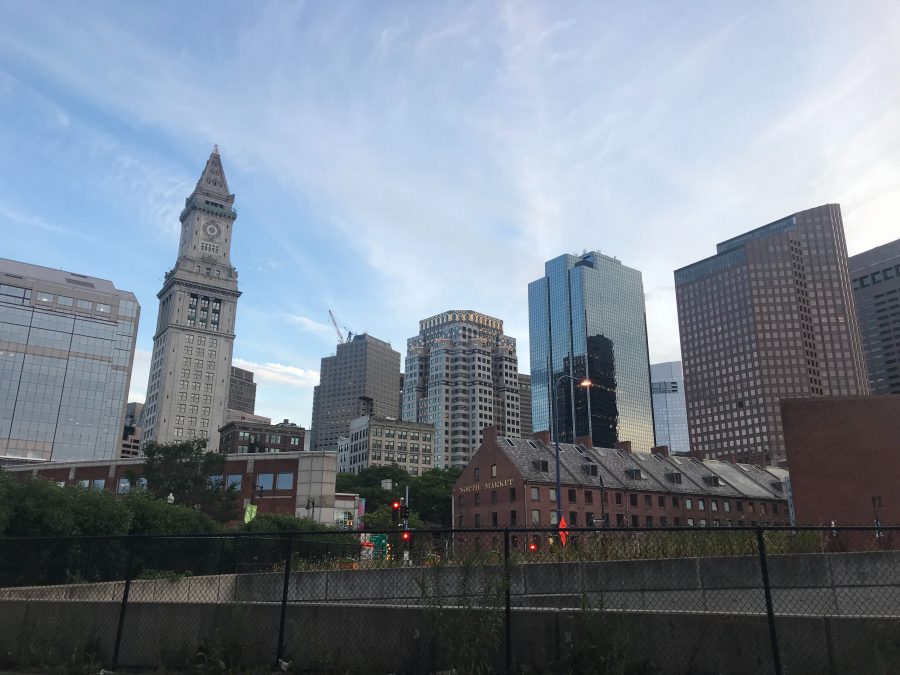 On July 24, Massachusetts governor Charlie Baker published new travel guidelines for people entering the state, whether through domestic or international travel. These new rules, which will be effective from Aug. 1 onward, will include filling out the Massachusetts Travel Form and participating in a mandatory 14 day quarantine upon arrival. Failure to comply with these regulations will result in a $500 fine per day.

Those travelling domestically from “lower-risk states”, as declared by the Department of Public Health, are not required to fill out the form, nor will they be required to quarantine. Those states are Connecticut, Hawaii, Maine, New Hampshire, New Jersey, New York, Rhode Island and Vermont.

Completion of the Massachusetts Travel Form is mandatory for all international travelers, as well as for those from “higher-risk states.”

Others who are exempt from completing the form include those transiting through Massachusetts, those who regularly commute to work and school, patients seeking or receiving medical treatment in Massachusetts, military personnel and workers providing critical infrastructure services.

The regulations also require travelers to quarantine for 14 days following their arrival in Massachusetts. The requirements for quarantine include living quarters that have separate bathrooms for each individual, a sufficient supply of face masks, as well as food that is delivered to the individual’s living quarters.

Once again, those who are travelling from the previously stated “lower-risk states” are exempt from being quarantined. Additionally, those who have tested negative no longer than 72 hours prior to arriving in Massachusetts can submit a negative test result as proof and may be exempted. International travellers are allowed to bring test results from overseas which were administered within 72 hours or they can take a test at a nearby testing center in Massachusetts and be exempt from mandatory quarantine if they test negative.

Since Northeastern University has adopted a hybrid NUflex system for the fall, they have organized a free COVID-19 testing center on campus where students will be regularly tested. Northeastern said that the test results will be generated in 36 hours. They have also stated that all students returning to campus are required to be tested within the first few days of their arrival. It is unclear whether those who are exempt from the state regulations will still be required to undergo initial testing administered by the university.

As of July 25, the Centers for Disease Control and Prevention prohibits travelers from entering the U.S. if they have been in the following countries in the last 14 days: Iran, China, U.K., Ireland, Brazil and the European Schengen Area.  Several types of travellers, including those on F visas from the European Schengen Area, U.K. and Ireland are exempt from this travel ban. These travelers will be able to enter the U.S. through one of the 15 designated airports listed on the U.S. Department of Homeland Security website.On the Office of Global Services FAQ page, they have only requested for students to continue monitoring the travel restrictions in their respective countries that could limit their arrival in the U.S.