Changes allow int’l journalism students to stay in US longer 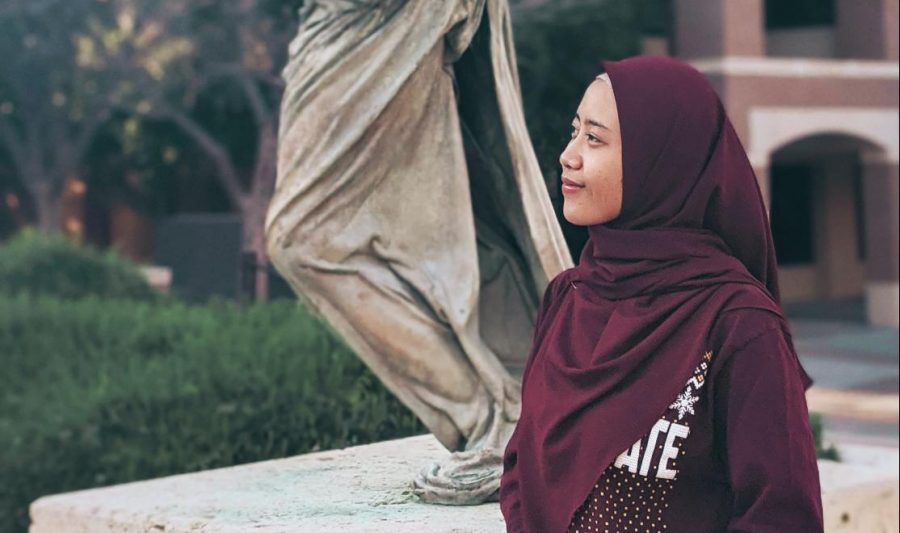 Some major journalism schools across the U.S. are changing the way their degrees are classified, allowing students to extend their stay in the U.S. from 12 months to three years, making it easier for international students to stay after graduation. The changes are being applauded by internationals, who say it is much easier to land a permanent job here if they have more time to prove their ability to their employers.

In order to change the classification, the schools must show that they also teach more courses that include, for instance, coding and technology. In essence, the journalism degree gets a strong dose of STEM — science, technology, engineering and math. Other STEM degrees also enable graduates to stay for two years.

Staying and working in the U.S. after graduation can be difficult for international students, especially for those looking for work in journalism, where jobs have been declining.

Many international journalism students have F-1 visas, which allows them to apply for Optional Practical Training (OPT) after graduation. That allows them to stay for up to 12 months. However, it’s often difficult to find companies willing to sponsor employment visas beyond that time.

In recent years, however, some journalism schools in the U.S. have begun to reclassify their degrees under a new Classification of Instructional Programs (CIP) code: Digital Communication and Media/Multimedia.

The CIP code is the designation given to each major by the National Center for Education Statistics. And for international students, their major’s CIP code can impact their ability to find work and potential sponsorship in the U.S. after graduation. This is because some majors — those in the “STEM approved fields” — allow students to extend their OPT from 12 to 24 months.

For some international students, like City University of New York graduate Barbara Marcolini, this extension has made all the difference. Marcolini, a native of Rio de Janeiro, graduated from the City University of New York (CUNY) graduate school of journalism in 2017 after studying entrepreneurial journalism, and began her OPT working as an associate producer for the New York Times.

CUNY changed its CIP code to Digital Communication and Media/Multimedia in September 2017, after some international students brought the idea to the administration’s attention.

“Basically, it started with international students seeing some other programs had already done this, and they said, well, why can’t we?” said Andrew Mendelson, associate dean of CUNY’s Craig Newmark Graduate School of Journalism. The administration was able to get the reclassification to apply to the degrees of recent graduates as well, which is how Marcolini was able to take advantage of the program.

According to Mendelson, the reclassification process went over without a hitch, as the courses at CUNY already were a better match for the Digital Communication and Media/Multimedia description.

“The description says all the degree has to involve is coding and technology and things like that, which our degree always has, so it made it very easy to make the argument that our curriculum already fit that code,” said Mendelson. “We weren’t asking for a change. We asked for a correction.”

The situation was similar for the graduate journalism school at the University of California Berkeley, said the school’s Associate Dean Jeremy Rue.

“We started looking at our program and we read the description… and we looked at our program, and our program really has started to focus quite a bit — we offer data visualization, we offer design,” said Rue. “We have a class called Interactive Narratives on future story forums. We do things with AR and VR. We do a lot of the programming classes that I teach. We have a class on animation to [teach] students how to do these video explainer animations. So we’re doing a lot of very kind of multimedia-centric classes.”

Like CUNY, it was international students that brought this opportunity to the administration at UC Berkeley. However, Rue said that he was not aware of any students who had been able to take advantage of the opportunity for a STEM OPT extension. The degree’s STEM designation alone does not guarantee international students an extended stay after graduation, said Rue. “It turns out you have to jump through quite a few hoops to get this approval.”

Although the STEM extension is one motivation for journalism schools to update their CIP code, it has not been the main focus for every school that has switched. At Northwestern University’s Medill School of Journalism, the administration decided to change its CIP code in December 2020 after realizing that the curriculum had evolved beyond just writing and reporting.

Regardless of the reason for the switch, more journalism schools seem poised to follow. According to John Wihbey, who heads the graduate programs at Northeastern University’s School of Journalism, this is something the university is working on, in part because of the opportunity it would provide for international students.

“It’s very difficult to get employee sponsorship with only a year,” said Wihbey. “Basically you’re in the door and need to prove that you’re a valuable employee, and then pretty much almost immediately the employer needs to turn around and get the legal paperwork underway.”

For international students looking for careers in journalism, this extra year of OPT could mean the difference between a career in the U.S. or returning to work in their home country.