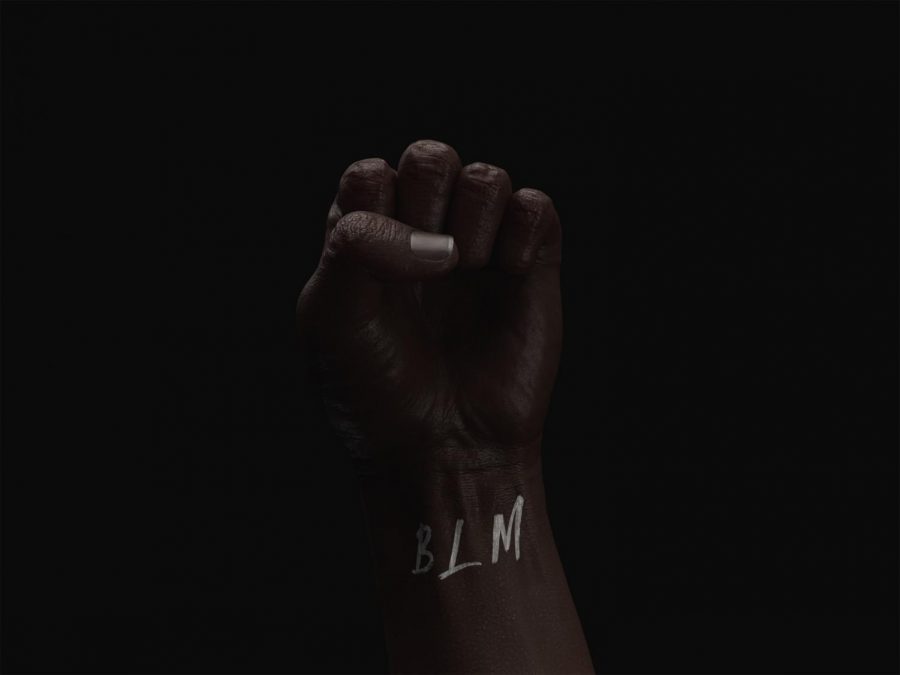 Early in the evening on April 27, those watching the trial of Minnesota police officer Derek Chauvin held their breath as Judge Peter Cahill read the jury’s verdict, finding Chauvin guilty of second-degree murder, third-degree murder and second-degree manslaughter in relation to the death of George Floyd.

For some international students in the U.S., the case shattered their idealistic view of America. For others, it was one of the first times they engaged in conversations around racism in policing.

For second-year Northeastern University student Maria Victoria Virasoro, the verdict came as a surprise. “I wish I could say I was not surprised, but I was,” said Virasoro. “The fact that this kind of accountability is something we had to celebrate and it’s not normal makes me so mad.”

Virasoro, a sociology and international affairs major from Argentina, first started living in the U.S. in August 2019, when she began studying at Northeastern. When she was home, studying in the U.S. seemed like a dream. However, after watching the protests and seeing the outcry from her friends on social media after Floyd, a black man, was killed by Chauvin, a white police officer, her idealistic view shifted.

“I had a very idealized view of the U.S. I would criticize my country a lot, and would just see the U.S. and the American life as a goal, like something every country should aspire to,” she said.

Today, she views things differently. “It still happens to me that my family and my friends back home will be like ‘Oh my God, you did everything right, you’re living in the U.S., that’s the dream. It’s so perfect there, everything just works,’ and I’m like no, things don’t just work. They only work for certain people.”

Emma Zheng, a doctoral candidate from China in her fourth year studying counseling psychology at Boston College, had a similar point of view.

“I chose to come [to the U.S.] for education opportunities and, you know, the ‘American Dream,’” she said. “I was very hopeful and optimistic before I came, but as I acclimated into society here and started to know more about different systems like the education system and criminal justice, I feel like I have more realistic understanding, and I began to see social justice issues here.”

Zheng, who works as a photographer, was in the U.S. when protests broke out last summer and photographed the scenes at eight different protests. When Chavun’s trial began, she tried to follow it closely, though it eventually became too emotionally taing she said.

“I watched the opening and the first or second day,” she said. “It was extremely emotional, and overwhelming for me, to the point that I could not continue my work so I had to pause in between. I was still browsing through news, just not watching it at the time since it just brought back so much emotion, anxiety and anger.”

Zheng was not surprised by the verdict, however. “I was not surprised. I felt that should be the result,” she said. “But, also I remember around that time, [thinking] if the result is the other way around, I probably would’ve gotten into a depressive state of mind.”

Rahul Rao, a first-year computer science and political science combined major at Northeastern, was also unsurprised by the verdict. “I would have been surprised if he had not been found guilty,” said Rao, a native of India from Singapore. “I’ve seen some of the videos people recorded of the event and I think after watching those, I mean sure there’s some emotional aspect to it, but I think it was fitting.”

Rao first noted the presence of police in the U.S. going through immigration at the airport when coming to study in San Antonio, Texas, for a summer in middle school.

“The first time I came to the U.S. I was a bit intimidated. Immigration was the first point, and they all had guns and I was like, you really need those?” he said. “Back home in India, police really can’t afford guns. They have batons instead.”

In Singapore, Rao said, policing is more similar to the U.S., though police violence “is reported a lot less because Singapore holds them accountable a lot better.” However, Rao did acknowledge that there are still instances of police abusing their power, as service is compulsory for permanent residents, and thus people often know friends or classmates in the police force. When it comes to racism and racial profiling specifically, Rao said the main difference between the U.S. and Singapore was the dialogue surrounding the issue.

“In terms of racial profiling in the U.S., people talk about it here a lot more, so it feels like it’s more prevalent,” he said. “However, I don’t think that would be necessarily the case. I think there are plenty of other countries where racial profiling exists.”

In Argentina, Virasoro said, there’s also a little acknowledgement of racism in the criminal justice system, though it does exist.

“There’s no awareness about racism within policing. People don’t talk about it, but it is something that goes on,” she said. “In Argentina there are a lot of different ethnicities… we have a lot of people coming from Bolivia and Paraguay and they have a different skin color and they are treated differently, you can see it clearly, but it doesn’t get on the news.”

When it comes to what to do next, Zheng said she hopes to see significant changes to the U.S. criminal justice system.

“I think the U.S. needs the changes that people who support Black Lives Matter are asking for. Just in general, to devote more resources to other resources that help people instead of punishing them,” she said. “At least do something to address the racism we have been observing and to address the police brutality issues.”

Rao, however, said he does not think the answer is to defund the police. “Personally, I’m not for defunding the police. I think there is a reason they exist and they do help keep crime at bay. However, I think the system of accountability should be much more transparent than it already is,” he said.