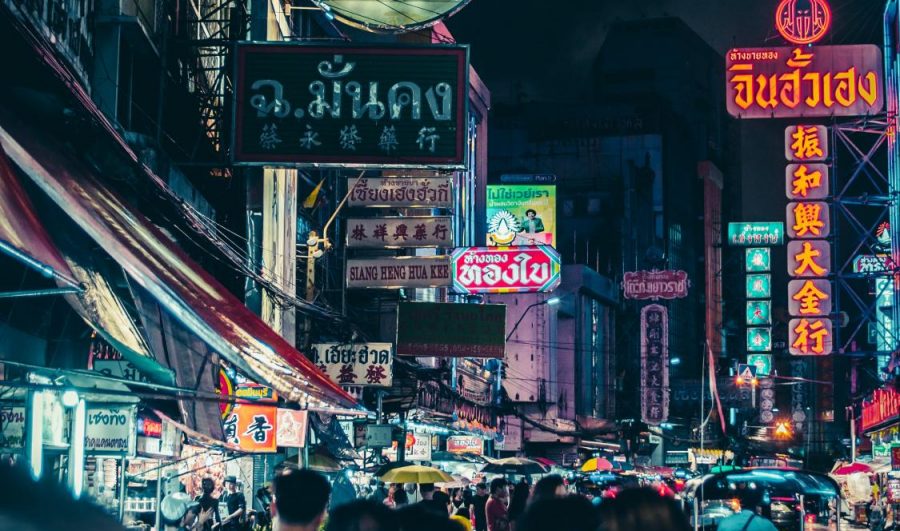 Years ago, the U.S. Office of Refugee Resettlement initiated a program to help victims of child trafficking. Though the survivors in the first cohort were no longer children, many were trafficked at such a young age that they still were in need of the program’s services. One young woman, who was trafficked at the age of 10, essentially had no schooling. She eventually went on to pass the Graduate Record Examinations (GRE) and a degree, but even then finding employment was difficult, said Elzbieta Gozdziak, a research professor teaching and studying migration at Georgetown University.

“Nobody was helping her to find a job, and the Department of Justice and all these governmental departments wanted her to speak to other victims,” Gozdziak said. “I kept on telling them, well why don’t you just give her a job and pay her for it?”

Eventually, that’s what they did. By that time, however, the woman was already in a precarious spot financially, with a partner and a child at home, Gozdziak said.

This isn’t a rare story for those labeled “victims” of trafficking. Because of poorly funded, poorly organized or poorly planned aftercare programs, living trafficked is sometimes preferable for those who are rescued.

Not everyone who ends up in the sex industry is looking to be “saved.” At least it provides a job and income, which they can share with family members in need. In some cultures, even this work is preferable to having no source of income at all, said Lauren Pinkston, an assistant professor at Lipscomb University in Tennessee.

There’s a Thai saying, that translated literally, means to “repay mother’s breast milk.” The idea is that you owe your mother, or those that raised and supported you as a child. The greatest thing you can do in some cultures, Pinkston said, is to send money back to support your family. Working in the sex trade, she said, is much more honorable than not being able to provide for those at home. Although traffickers or “bosses” may have coerced people into these jobs, some prefer their situations to the alternative — have no income at all.

“There’s nothing wrong with offering services, but the right kind of services,” Gozdziak said. Though some organizations offer survivors therapy and mental health services, that isn’t what people need, Gozdziak said. “Culturally speaking Western mental health is not palatable for many, and that needs to be recognized and I don’t think it has been recognized.”

What people want, like the woman Gozdziak worked with who was trafficked at age 10, is vocational training and job placement.

“If you have an adult woman who was a sex worker and was deemed to be a trafficked person, you need to be able to offer a job that would pay comparable money,” Gozdziak said. Typically, someone working in the sex trade can make $200 a night, untaxed, according to Gozdziak. “You and I wouldn’t trade a $200 dollar job a night for $10 an hour because there’s not enough hours in the day to make the $200.”

Another issue that commonly arises with aftercare programs is that many are Christian, and their services come with the mandatory church attendance or other religious practices. “They tend to have a particular viewpoint, and they think that sex work for example is a no-no,” she said. “Well, who am I to be saying that’s a no-no?”

The most important service outsiders can provide these people, said Gozdziak, is legal aid, to either regularize their stay in the country they’ve been brought to, or help them gain any back pay they may not have been appropriately compensated for. “If you were trafficked for any other kind of work and weren’t paid, or the conditions were abhorrent, you need legal aid especially,” Gozdziak said.

One issue posed to creating successful aftercare programs is the cost of the long-care some of those have been trafficked will need.

Rebecca J. Macy and Natalie Johns, researchers with the School of Social Work at the University of North Carolina at Chapel Hill, created a list of needs that need to be addressed after victims of trafficking are emancipated. Of the items on this list, 14 out of 20 needs require long-term assistance — needs such as job training assistance.

For many, recovery and reintegration often takes years. In his research at Georgia Southern University, Joel D. Shafer writes about the five factors necessary for aftercare to be successful— psychological recovery, increased independence, positive social relationships, improved physical health, and reintegration into community. This approach, however, Shafer writes, “includes long-term relationships with clients, a family atmosphere, and strong financial support for future opportunities.”

Despite their importance, aftercare services typically struggle to gain significant funding compared to organizations that tout their seemingly heroic rescues, Rebecca J. Macy and Natalie Johns, researchers with the School of Social Work at the University of North Carolina at Chapel Hill, write.

Stories of breaking down doors, pulling helpless victims out of glorified cages and locking up the bad guys tend to fare better among donors than requests to help support a trafficking victim’s mental health care for several years. Although governments sometimes help provide for survivors, it is often not enough to sustain the recovery process, Macy and Johns say.

“The United States Health and Human Services Department offers some funding for the provision of case management to certain groups of survivors,” they say, “However, it is not clear whether such funding will adequately meet the needs of the growing number of international sex trafficking survivors.”