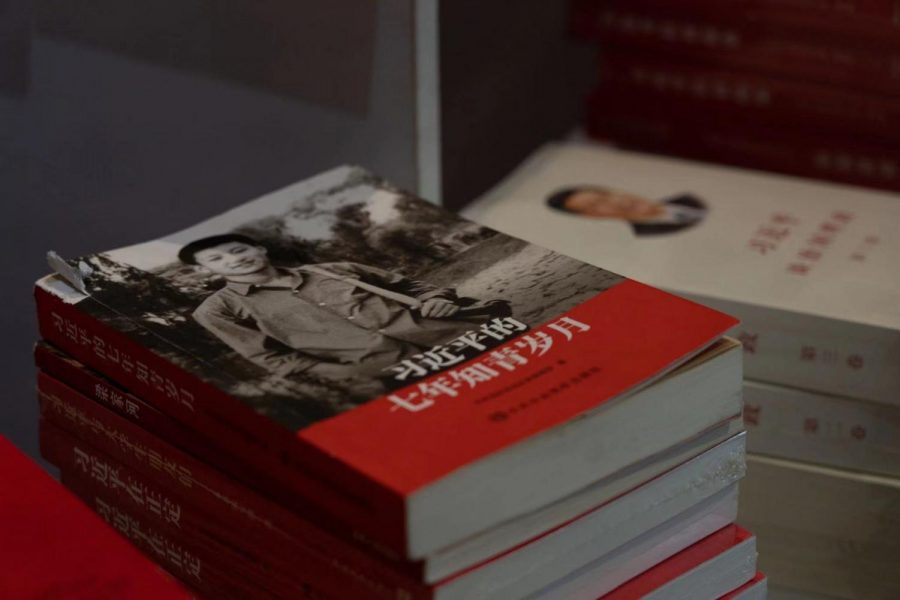 On the same day that two journalists were awarded the Nobel Peace Prize for their dedicated efforts in pushing press freedoms under authoritarian governments and dictatorial leaders, China re-emphasized its strict media regulation, which bars private enterprises from providing news services to the public.

For the first time in 86 years, the peace prize was awarded just to journalists. The prize went to Maria Ressa of the Philippines and Dmitri Muratov of Russia, two journalists who were recognized for “their courageous fight for freedom of expression, which is a precondition for democracy and lasting peace.”

“They are representatives of all journalists who stand up for this ideal in a world in which democracy and freedom of the press face increasingly adverse conditions,” Chairwoman Berit Reiss-Andersen of the Norwegian Nobel committee said during the announcement. “Free, independent and fact-based journalism serves to protect against abuse of power, lies and war propaganda.”

In China, the award has not been publicly reported. The peace prize is considered a sensitive topic since it was awarded to Liu Xiaobo, a prominent dissident who was an outstanding figure in the 1989 Tiananmen Square protests and kept advocating political reform in the country.

On the same day as the prize was awarded, Chinese authorities reiterated its news media regulation in an updated document called the “negative list.” It was released by the National Development and Reform Commission, which announces the guidelines and restrictions in certain industries, such as finance, manufacturing, and media.

In the section on prohibited access, the list states that non-public capital —  generally considered an investment that does not come from the state — cannot be used for the business of news. It specifies that non-public capital is prohibited from investing in the establishment and operation of news agencies and the reposting of news originally published by foreign media.

The updated rule also requires that the private capital shall not conduct activities that can potentially affect people’s ideology and opinion. Hosting news forums or presenting awards is also prohibited.

The updated list was published as China cracked down on different industries. Starting late last year, it stopped the initial offering of Ant Group and allowed the government to access all its consumer credit data. Didi, the leading ride-hailing company in China, was harshly punished for listing its shares in America.

Over the last month, trading in cryptocurrency has been banned to maintain the Chinese yuan’s dominance. Online gaming for children under 18 is barred during the week and rationed to three hours on the weekends to let them spend more time studying. The country also restricted abortion to only “non-medical” reasons to revitalize the population growth rate.