What do I find weird in America? 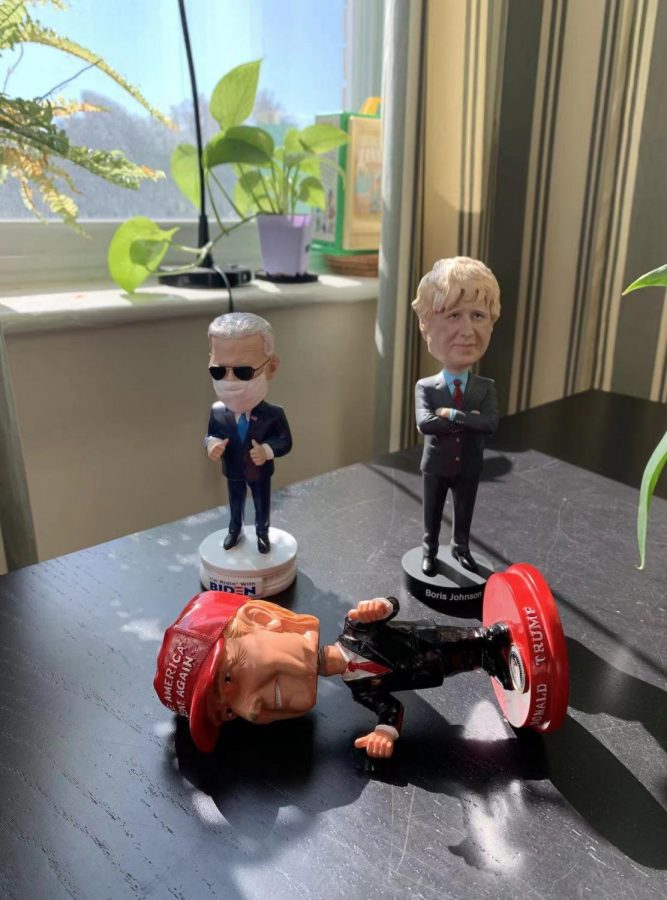 I came to America because I wanted to explore for my university adventure. But I knew that it would be different: both from my own experience, having travelled here previously, and the ashamedly stereotypical image of America that most people in the U.K. share. The gun-toting, bible-holding, taking-your-leftovers-home-with-you and overly-nice image of Americans, essentially.

While I know this to be false, of course, potentially because I have lived almost entirely on the East or West coasts while in the States, there are some marked differences between life in the U.S. and in the U.K.

I find good service in restaurants, driving on the wrong side of the road and a constant desire to sue anyone and anything pretty weird in America.

I once tried to put some discarded Amelia’s Taqueria rubbish (that’s one too, “garbage” for you Yanks) into a mailbox before the concerned warning of a passer-by came quietly, “Umm, excuse me, man .. that’s for mail?” In the U.K., mailboxes are bright red and few and far between, not disconcertingly designed to be an inviting depository on every street corner!

I find the poor quality of Indian food and the high quality and prevalence of Mexican food different in the U.S., too. However, the two countries’ respective patterns of immigration explain this for me.

It’s a two-way street, of course. My flatmate is a quintessential California native, a Santa Barbara resident for all of his life, and to him, I’m an alien. Green, with big ears and a penchant for space travel.

Using phrases like “Do you reckon?” “blimey,” “Bob’s your uncle,” ”mate,” a lot, to everyone, or an array of cockney-rhyming slang (in irony, I promise) all seem weird to him. The sheer futility of my desire to empty the pitiful ‘British’ section of Star Market every time we shop there must also seem strange to him.

Getting up early on the weekend to watch football in the U.K. and supporting a club that is a religion in the old industrial town where it is based, while adorned with glaringly bright coloured kit and gambling company sponsorship logos, must seem weird to him. Although on sport, and our love for it, we will always be able to reach an agreement across the pond!

Gruff, miserable Boston may seem alien at times, but with its grey and rainy fall and sometimes greyer and rainier people, it does remind me of Britain, and I wouldn’t have it any other way.

God bless the United States of America, my weird and wonderful adopted home!