In Memoriam: The Queen From Afar 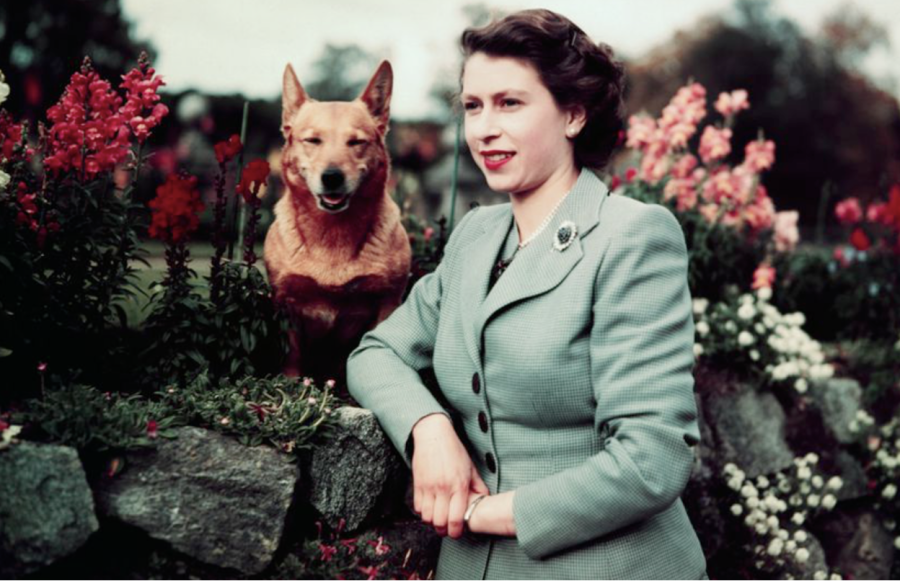 HRH The Queen with one of her many beloved corgis. CC: Diario El País

Ever since I was a little girl, back in the 1970s, the name Queen Elizabeth ll has been what I associated with monarchy. For me, she was the queen of the world, who lived in a palace just like the ones my mom used to read to me in fairy tales.

My first memory of the British monarchy is when King Charles lll, then Prince Charles, married Lady Diana, HRH the Princess of Wales. From that day on I’ve been fascinated with that particular “fairy tale”; one that we all know the ending of, and the rest of the Royals’ stories.

We could blame the British tabloids for much of the misinformation that has shaped the global public image of the Royal family, but we could also blame the era of mass communication for how all that information has circulated. Let’s be clear, all the periods of the monarchy have had scandals, wrongdoings, and whatnots, but it’s been this era which has brought more attention to the monarchy and which has made the Royal family more exposed and more vulnerable to scrutiny and public opinion. And Queen Elizabeth had seen and endured it all.

When I moved to the United States from my home country, Venezuela, back in 2000, Diana had been dead only a few years and Camilla Parker Bowles, HRH Queen Consort of the United Kingdom, was still in the back of the picture, at least officially.

I knew a good amount of English at the time, but it’s never the same when you know it by studying it and when you actually live it. I had to learn the names of everything that had been part of my life again, and the first time I heard “Queen Elizabeth” instead of “Reina Isabel”, my brain had to do a quick math to put two and two together. Then “William” (Guillermo), “Charles” (Carlos) and finally, I heard the pronunciation of the informal “Lady Di,” which in Spanish is read as written but Di becomes ‘Dee’ for pronunciation.

And so on and so forth, I had a whole new royalty in front of me, one that sounded more real, because this time it was in the original language. In the 22 years since, when I hear the Royal family members once again pronounced in Spanish by my family back home, it sounds so foreign.

And yet, the news of Queen Elizabeth’s death yesterday arrived to me first in Spanish, from my sister in Madrid, which in fact turned out to be an unofficial one early in the morning by an untrustworthy news outlet that she saw on Twitter. You know how that goes. I immediately started checking respectable sources, starting with the BBC, where the news remained that the Queen was in a delicate condition and being closely monitored by doctors at Balmoral Castle, her residence in Scotland. The family had been summoned to her bedside.

I’m not going to lie, knowing how strong this woman has been through all her life, I still had a hint of hope that she was going to come out of it victorious saying “I’m still here, suckers!”

Sadly, that was not the case.

God save the King!