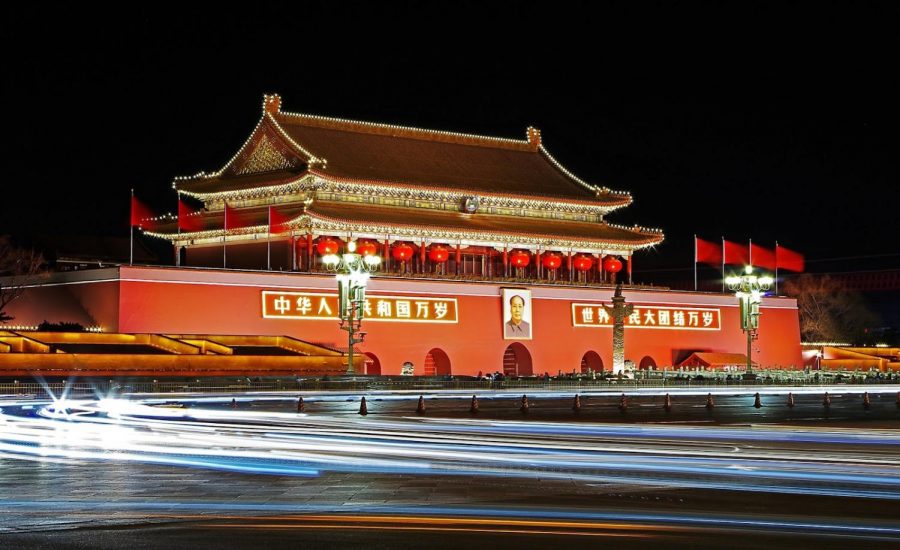 Chinese leader Xi Jinping and President Biden held a virtual summit on Nov. 16, the first formal meeting since Biden became president. White House officials said to expect no deliverables, but a few agreements came out of the meeting. Both countries have agreed to ease restrictions on journalist visas to one-year, multi-entry visa terms, as opposed to three months, single-entry before and to hold talks on easing concerns about China’s arms control.
More: The White House; NYT; Reuters

Hours before the summit, Daniel Hsu, a Chinese American man who has been restricted from leaving China for more than four years, was allowed to return to the United States. The U.S. also released seven Chinese citizens who had been sentenced to prison, but U.S. officials denied that it was an exchange between the two countries.
More: Reuters

The Central Committee of China’s Communist Party released the third resolution in the party’s history. The previous two were delivered by Mao Zedong and Deng Xiaoping in 1945 and 1981 respectively. The new resolution, focusing on “the major achievements and historical experience of the CCP’s 100 years of endeavors,” appeared to be aimed at consolidating Xi Jinping’s position and paving the way for his third five-year term.
More: English full text; NYT

China is leading the development of hypersonic weapons by successfully testing a missile with at least five times the speed of sound. Scientists in the Pentagon were shocked by this advance and people from the DARPA were still unsure about how China tackled the constraints of physics, noting that the U.S. is behind China and Russia in this field.
More: FT

Peng Shuai, a former top-ranked Chinese tennis player, has not made a public appearance since she accused retired Vice Premier Zhang Gaoli of sexual assault. The state-run English broadcaster CGTN released an email via Twitter that was allegedly sent by Peng, but the letter only prompted further doubt. The WTA chairman called for a thorough investigation and said he was willing to pull out of China over Peng’s disappearance. Many prominent athletes have spoken out on this issue, including Serena Williams, Novak Djokovic, Naomi Osaka and Billie Jean King.
Latest: The IOC President Thomas Bach spoke with Peng by video call yesterday, but it didn’t stop the criticism as they haven’t talked about her allegations.
More: WTA statement; SupChina; Vice; CNN

Zhang Zhan, a citizen journalist and former lawyer who was sentenced to four years in prison for her reporting of the pandemic outbreak in Wuhan, was awarded the Prize for Courage by the 2021 RSF Press Freedom Awards. A week ago,  America urged China to release Zhang Zhan, who has a debilitated health condition and conducted a hunger strike before.
More: The Guardian; NYT; RSF

Hong Kong immigration authorities turned down renewing the employment visa for Sue-Lin Wong of the Economist, further highlighting concern over press freedom under the National Security Law. A week ago, the survey conducted by Hong Kong Foreign Correspondents’ Club showed that almost half of journalists considered leaving the city.
More: The Economist; HKFP; Reuters