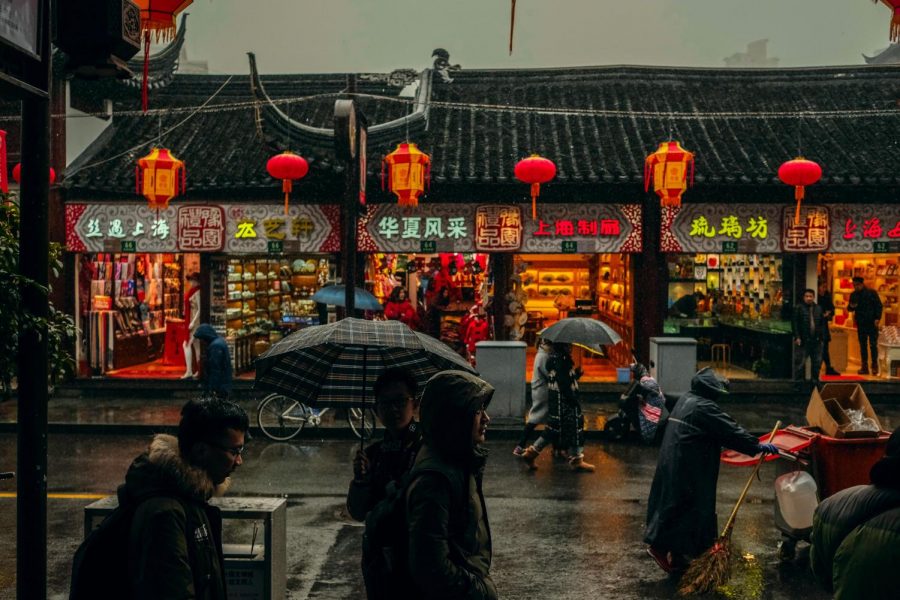 China’s latest statistical yearbook reported its lowest birth rate since 1978, with 8.52 births per 1,000 people, the first time the figure has dropped below 10. The gender disparity is still severe in some places, including 14 provinces with a gender ratio higher than 110 (about 110 men for every 100 women). The number of marriage registrations plunged for the seventh consecutive year, with 8.1 million couples getting their certificates last year, 1.13 million fewer than in 2019. This is the lowest level of registrations in the past 17 years.

Background: To stimulate its birth rate, China has launched a third-child policy, introduced subsidies and parental leave for new families and banned abortions for “non-medical” reasons.

The Biden administration put Taiwan on the list of participants for its “Summit for Democracy” next month. The event will be held to tackle democratic backsliding among democracies. Although Biden has reiterated his long-standing support for the “One China” policy, the move infuriated Beijing, which considers the island as part of its territory. The Taiwan Affairs Office in Beijing said it “firmly opposed” any form of communication between the U.S. and “Taiwan, China.” China and Russia are not on the list for the summit.

New episode of tech company purge: Didi, a Chinese dominant ride-hailing firm, was asked by the Chinese regulators to draw a plan to delist from the U.S. stock exchanges, where the company went public five months ago. Two days after it was listed in June, Didi had been harshly punished by the Chinese regulators for listing shares in America for fear of its national data security breach.

Background: China has enacted its new Personal Information Protection Law earlier this month, which does not restrict the government’s data collection, but requires data collectors to process personal information when “there is a specific purpose and sufficient necessity, and under circumstances of strict protective measures.” International tech giants including LinkedIn and Yahoo have shut down services in China in the last few months, citing a more challenging business environment.

China will forbid commercial use of WeChat Pay and Alipay for individual users, effective from March 1, to prevent possible identity theft and embezzlement, the People’s Bank of China announced. Meanwhile, employees of state-run companies were told not to use Tencent’s messaging app because of security concerns. The authorities have restricted Tencent from updating or rolling out apps to accept “transitional administrative guidance measures.”

JPMorgan’s CEO Jamie Dimon said he regretted a quip that he spoke at a talk of the Boston College Chief Executives Club last week. He said his bank was likely to outlast the Chinese Communist Party  (CCP) while he reiterated JPMorgan’s commitment to do business in China. “I regret and should not have made that comment,” Dimon said in a statement from the bank. Hu Xijin, the editor of China’s state-run Global Times, said Dimon should “think long-term” because the CCP would outlast the USA.

The U.S. added 12 more Chinese high-tech companies to its trade blacklist to prevent its technology from being used by China. The newly sanctioned entities include semiconductor firms and quantum computing companies, some of which have ties to the military. The companies will be unable to do business in the U.S. without applying for a special license beforehand.

Episode 12 of Season 16 of The Simpsons was removed from the Disney+ video streaming services in Hong Kong. The episode references Chairman Mao, the 1989 Tiananmen protest and “Tibet independence” for the plot describing a family’s visit to Beijing to adopt a Chinese girl.

Academics and researchers in the U.S are foreseeing more contingencies for future China studies as the country imposed rigorous travel restrictions and did not show signs of turning back. The intellectual property battle between the two countries makes them further worried that they may need to shift research focus at some points. A survey of the University of Michigan showed that only 12% of its faculties who had collaborated in China believed that the school still encourages collaborations.