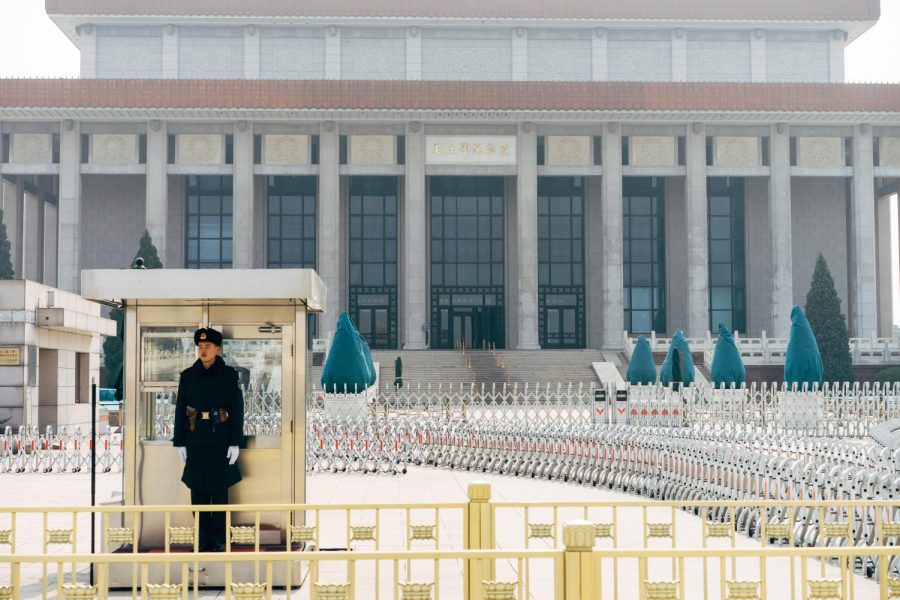 China’s population growth is set to stagnate in the future, officials said. The country’s birth rate plummeted to just 7.5 newborns per 1,000 people in 2021, the lowest it has been since 1949, according to the National Bureau of Statistics. The rate of natural increase is 0.3 births per 1,000 people, the first time that number has dipped below one. For people over 65, the percentage of the elderly population rose to 14.2%, which is the highest since statistics were first kept.

China withdrew its plan to only allow its citizens to buy tickets for the Winter Olympics and Paralympic Games due to COVID-19. The organizers announced Monday that the tickets will not be sold to the public, but will instead be distributed to qualified spectators who have the required COVID-19 countermeasures.

Background: A few cities have been locked down because of the new wave of COVID-19 infections. Tianjin, a city just over 100 kilometers from Beijing, has detected cases of the Omicron variant. The sale of train tickets from Tianjin to Beijing has been suspended, while no vehicles are allowed to enter Beijing. Beijing also found the first local Omicron case last Sunday.

Meanwhile, the U.S. Olympic and Paralympic Committee encouraged American athletes to avoid bringing their phones to Beijing because of possible surveillance by the Chinese government. They recommend athletes use temporary alternatives such as disposable or “burner” phones.

The mandatory app designed by Beijing’s organizer for athletes to report their health data was later found to have serious encryption flaws.

No hamsters are being imported or sold in Hong Kong after officials said they might be responsible for infecting a pet shop worker and a customer with COVID-19. About 2,000 hamsters were culled after 11 samples from hamsters at the shop tested positive for the Delta variant, though there was no solid evidence to prove the animal-to-human transmission. Hong Kong authorities suspended the imports of small animals and ordered pet stores that sell hamsters to halt operations. Hong Kong’s top veterinary scholar called it a “super harsh” decision.

Federal prosecutors dropped charges against Gang Chen, a Chinese-born American professor of mechanical engineering at M.I.T. He was arrested in early 2021 under former President Donald Trump’s China Initiative, a program set to stop China from stealing research and other intellectual property in the U.S. However, Biden administration officials will announce changes to the program in the coming weeks.

A minority owner of the NBA’s Golden State Warriors said he did not care about what is happening to Uyghur Muslims in China during a podcast episode. “It is below my line,” venture capitalist Chamath Palihapitiya said. He preferred to prioritize U.S. issues like healthcare and infrastructure and questioned whether the Chinese Communist Party is a dictatorship.

Afterward: Golden State Warriors released a statement clarifying that Palihapitiya is a limited investor whose opinions do not reflect those of the team. Palihapitiya then conceded to the criticism on Twitter for his speech.

Background: The NBA faced backlash in China in the past two years, as managers and players spoke out on the Hong Kong and Xinjiang issues.

China’s monetary power attracted scrutiny from the FBI and the Committee on Foreign Investment in the United States. An investment-screening panel is investigating the Chinese investment behind a California-based aircraft startup Icon Aircraft Inc. because of the allegation of improper technology transfer to China. The company, Shanghai Pudong Science and Technology Investment Co., shipped an Icon plane to China in March last year.

Traveling back to the homeland became even harder for Chinese students in the U.S. The Biden administration said it would suspend 44 China-bound flights operated by four Chinese carriers as a countermeasure to China’s rigorous flight control policy. It came after Chinese authorities suspended over 40 flights run by American airlines since Dec. 31 because several passengers tested positive for COVID-19.

Parents in China are rethinking the options of immigration and studying overseas because of the concerns over the geopolitical tensions with the West and the education crackdown. International schools are shutting down after a law came into effect last September. Those moves pave the way for ideological control and patriotic education under President Xi’s control.